Should You Consider Adopting an Interim Budget for a portion of the 2020-2021 Fiscal Year? 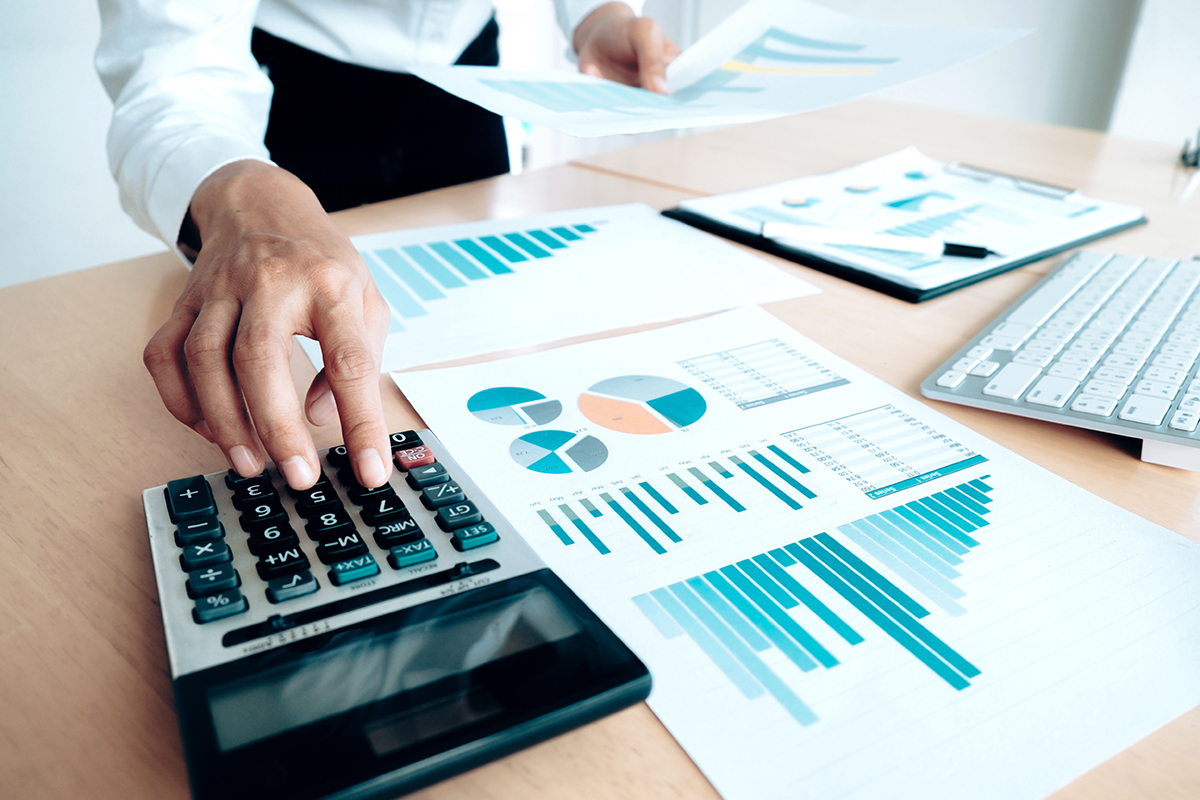 We have received many questions recently about interim budgets, and for good reason. Revenue estimates for the 2020-2021 fiscal year are very likely to be anyone’s guess for sources like sales tax and utility charges for services, at least in the short term. As time passes and we collect more information, we should get a clearer picture of what to expect. But what does that mean for your budget process?

Rather than trying to “guestimate” revenue amounts, some local government officials are considering adopting an interim budget to buy themselves time for more data to come in on how revenues are being impacted by the COVID-19 pandemic. An interim budget is one that covers a relatively short period of time – often 60 days or less – and appropriates only those funds necessary to keep the government operational. In fact, NCGS 159-16 (where you will find the authority to adopt an interim budget) says that the appropriations may be used only to pay salaries, debt service payments, and the usual ordinary expenses of the local government. Interim budgets do not include new spending, and they don’t include capital items. There are no revenue estimates in an interim budget – the appropriations are offset by an appropriated fund balance figure. Note that existing capital project budgets are not affected by an interim budget; those projects can go on as planned.

Lastly, an interim budget does not include a tax levy. From a practical perspective this may be the biggest limitation on utilizing the interim budget process. As most of you know, it takes time to set up, print, and distribute your ad valorem tax bills. Most governments aim to send out their bills in August or September. If your entity is operating under an interim budget, you don’t have a tax rate to use to begin the billing process. Even so, it might be worth considering delaying your final budget until August. This will give you at least two months of data on revenue distributions during the stay-at-home period designated by the Governor.

Some of you have asked if adoption of an interim budget raises any concerns with the staff of the LGC. In these circumstances, the answer is a resounding “NO”. We are aware of the challenges you face in developing good estimates for the coming year, and an interim budget may be in your best interest.